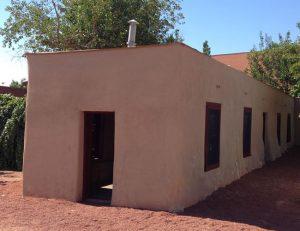 The Las Vegas Old Mormon Fort is the oldest structure in Las Vegas, with portions of the original fort still existing from 1855. Throughout the years the Fort has been a fort, a ranch house, and a concrete testing laboratory for the Bureau of Reclamation during the building of the Hoover Dam.

After many years of weather and neglect, the original earth plaster walls began crumbling and the original adobe walls were in danger of being permanently damaged. With the help of adobe expert, David Yubeta (US National Park Service- retired), Coda came up with a plan to carefully remove the existing earthen plaster and replace with a new lime plaster system and bring wood windows and doors back to their original condition. Since the building is on the National Historic Register of Buildings all repairs were done within Secretary of the Interior guidelines. The project was completed on a modest $100,000 budget. 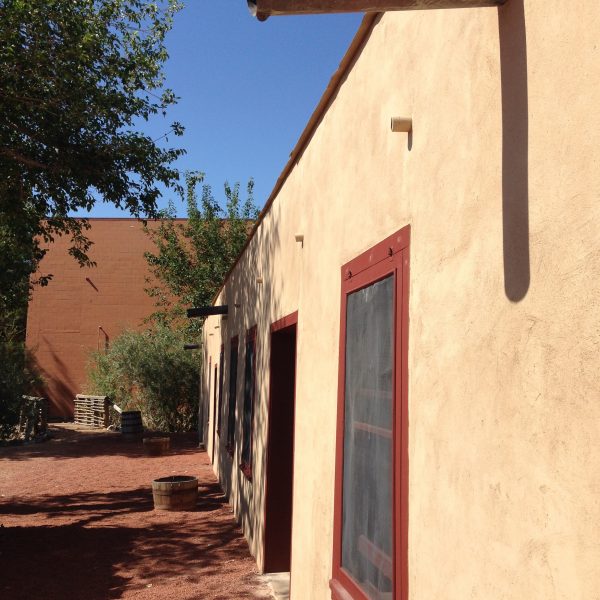 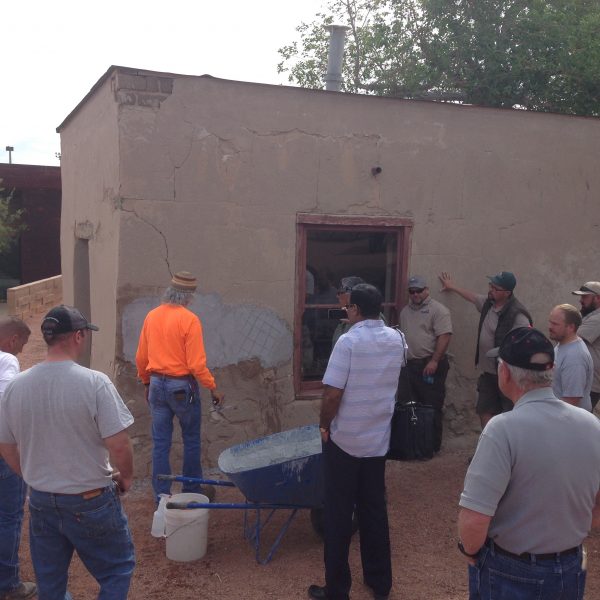 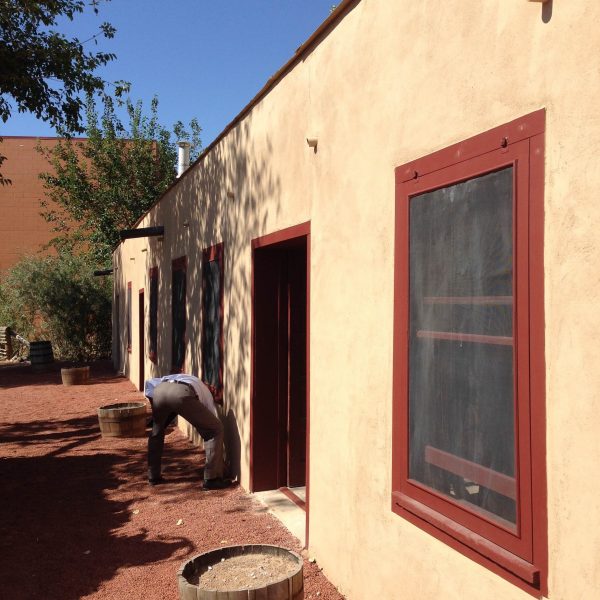 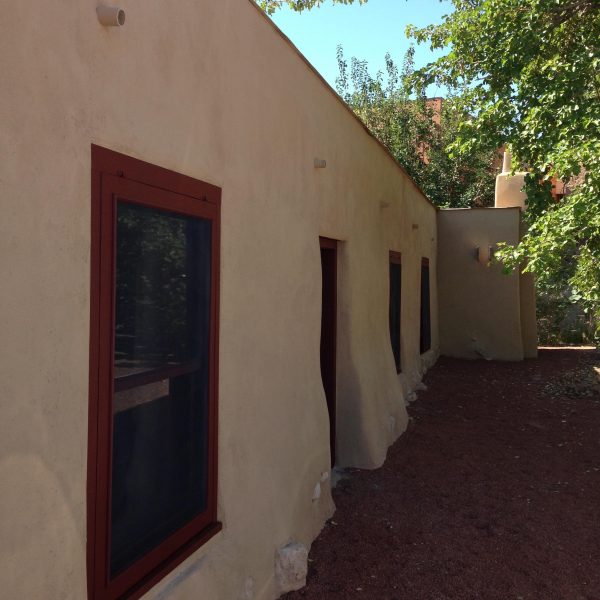 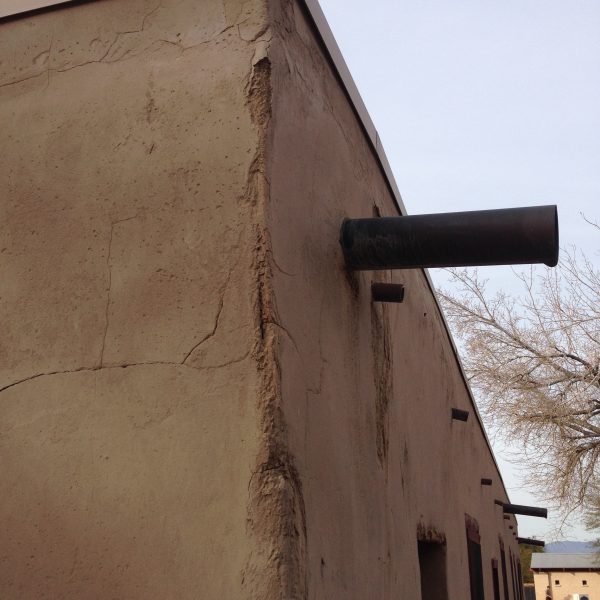 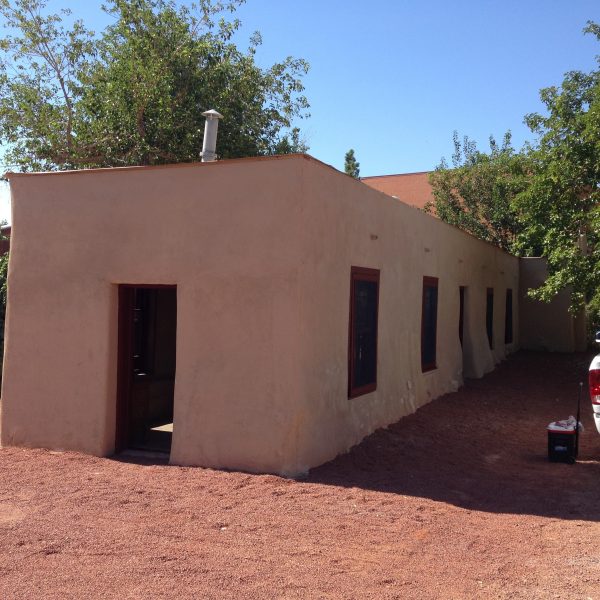 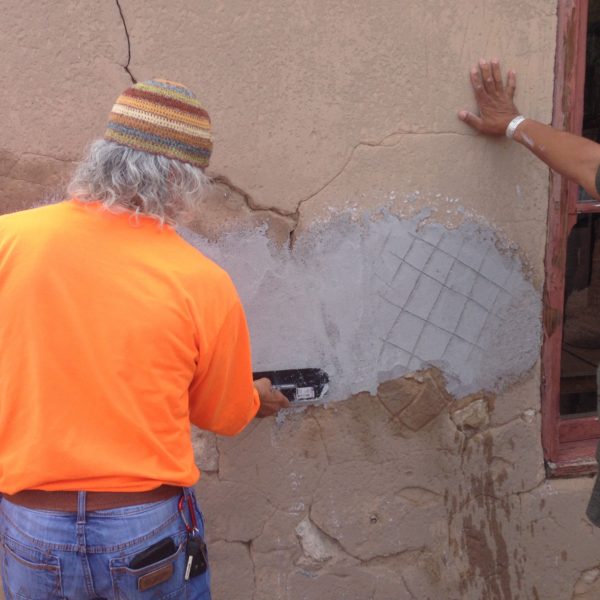 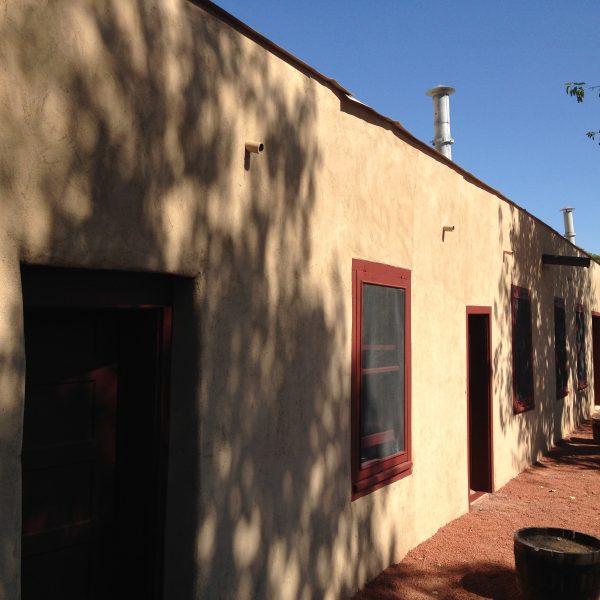 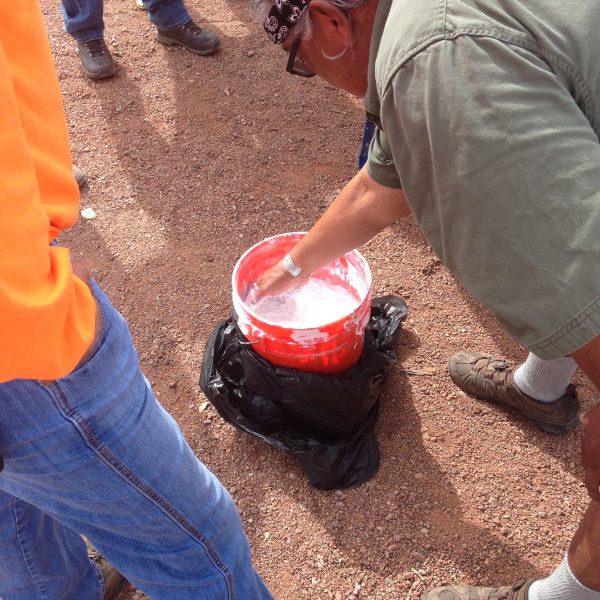 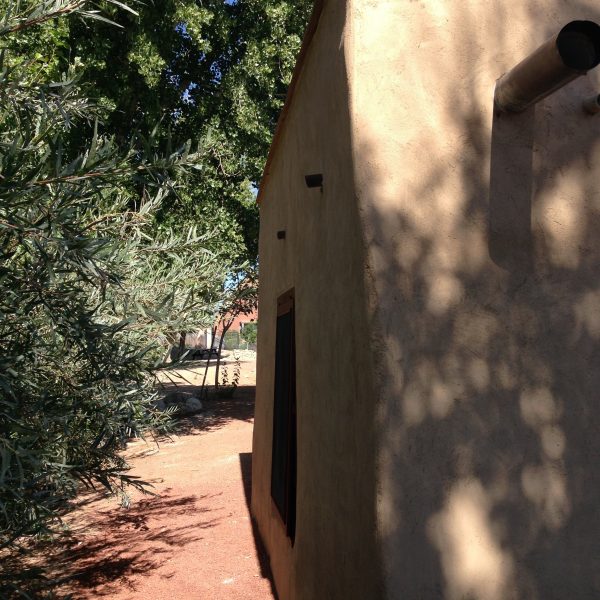 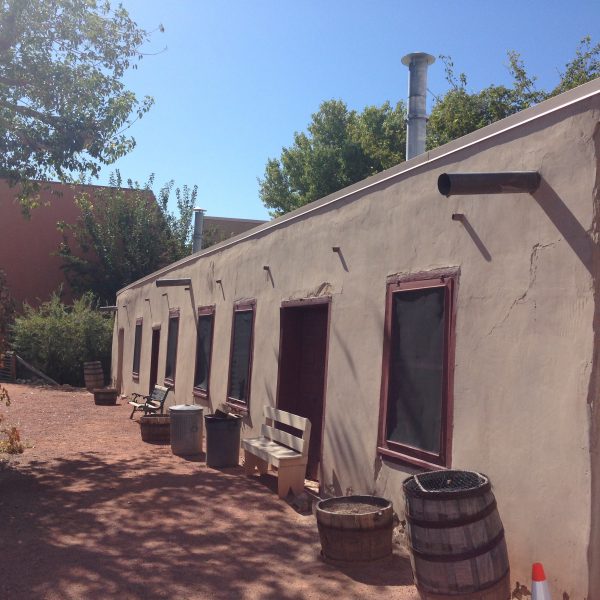